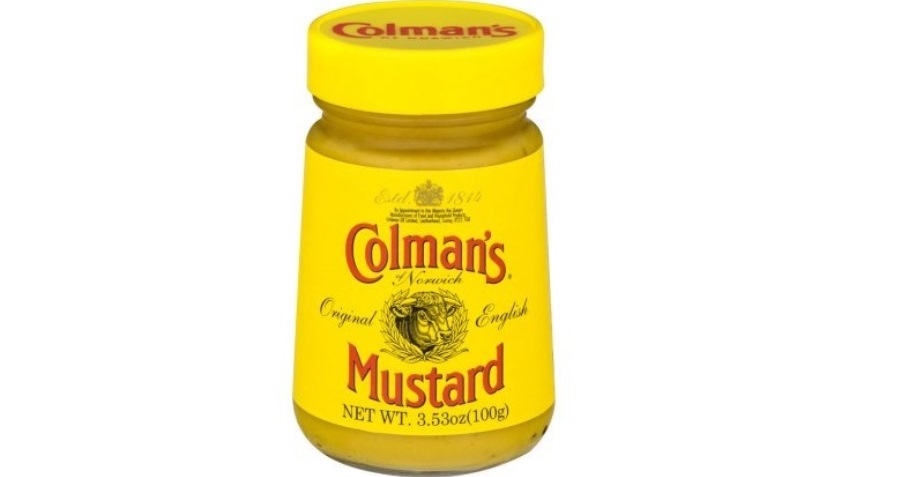 The combined closure of both Colman’s and Britvic/Robinsons will result in nearly 1,000 job losses, and £10 million of wages “sucked out” of the local economy.

This is according to GMB London Region, the union for workers at the Norwich Colman’s factory, which has responded to the confirmation that Unilever will be closing the factory that produces the mustard in 2019.

The factory, which employs 113 people, will be relocating to sites in Burton-on-Trent and Germany. A total of 43 members of staff are expected to relocate to the Burton site, with the rest facing redundancy.

Ivan Mercer, GMB regional officer, said: “The news is simply devastating for the workers, and wider Norwich community. The feedback is that the announcements are being heard in stunned silence.

“Many members feel that the decision was pre-determined and that no alternative proposals would have been adopted.”

“The Colman’s site is hugely profitable, but the company have been prepared to sacrifice the Colman’s legacy purely for greater margins,” he added.

“No one believes the company’s claim that a small consortium of local farmers are maintaining the Colman’s legacy of production – that is just marketing spin.”

Mercer stated it is “worth noting” that the company has been represented in meetings with local authorities by communications directors and managers.

He concluded: “For the Norwich community the combined closure of both Britvic/Robinsons and Colman’s will result in nearly 1,000 direct and indirect job losses, and nearly £10 million of wages sucked out of the local economy.

“It is a devastating blow to the legacy of UK manufacturing and the silence from the government to date has been deafening.”

On behalf of Colman’s, Jon Strachan, VP supply chain, Unilever UK & Ireland, said: “We have confirmed that our Norwich factory will close at the end of 2019. This follows Britvic’s decision last year that it will close its factory on our shared site.

“We appreciate this is very difficult news for our employees and their families, and we would like to thank everyone for their commitment and contribution to our business over many years in Norwich.

“The proposals we are now moving forward with represent the best long-term solution for Colman’s production in the UK, whilst preserving the historic link with Norwich.

“We believe in doing the right thing for our people and are committed to treating them with fairness and respect. We will be offering employees who are affected a comprehensive package of support, including discussing redeployment opportunities at other sites and providing services to help people find new employment.”