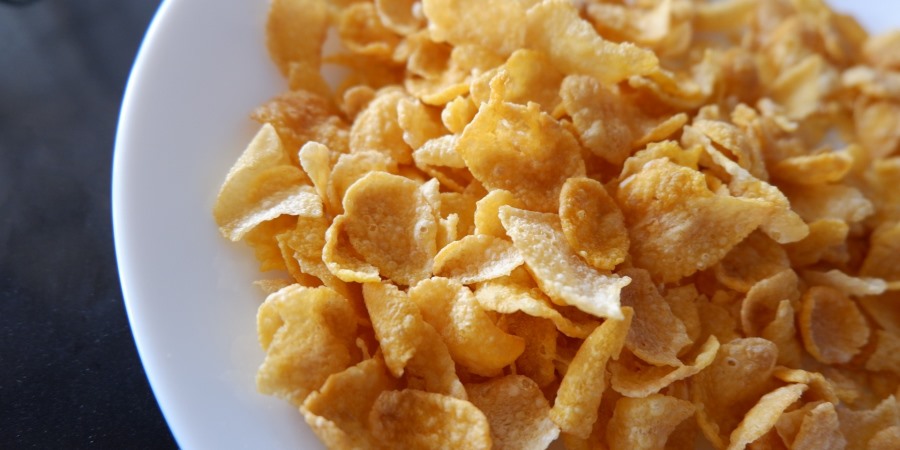 According to various news reports, Kellogg’s is to start using a ‘traffic light’ label systems for the majority of its UK cereal packaging, starting from next year, after carrying out a customer survey.

The survey is said to have asked around 2,000 British people, for their opinions on labelling.

The long established and highly successful brand has reportedly revealed that the new labels will begin to appear on its breakfast cereal packs, exclusively for sale in Britain, from January 2019, with all products being changed and updated by early 2020.

It is also suggested that cereal packages which are being sold throughout many European countries where the system is less known, will not carry the new design. If so this means that around 80% of Kellogg’s cereal brands will be affected.

The traffic light’ system shows levels of sugar, salt and fat, using green, amber and red colours to detail where a product has a high amount or low intake of these ingredients.

Earlier this year Which? the consumer organisation, called upon government to fix the labelling standards of food in the UK, supporting the use of the ‘traffic light’ label system. The Kellogg’s move would position the brand well in the event of any legislation that may potentially result.

Food Management Today has contacted Kellogg’s for a statement and for further clarification, but at the time of going to press we still await a response.