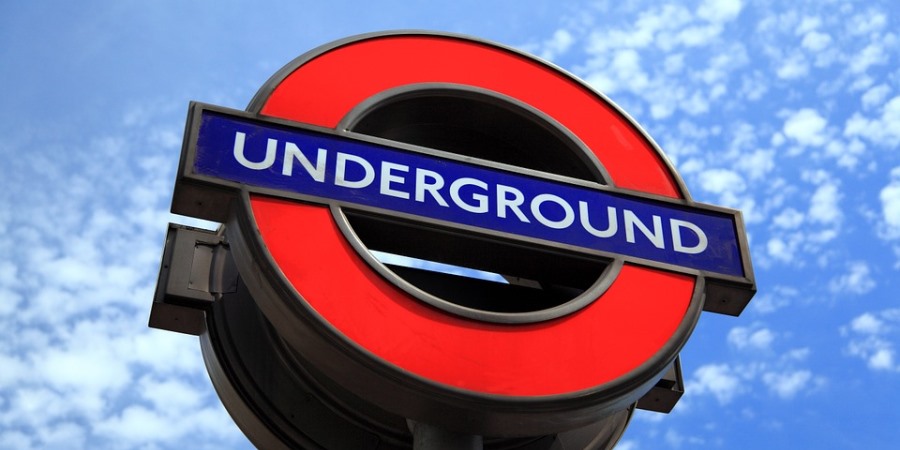 Food posters will begin to be removed from the underground, overground, buses and bus shelters.

A ban on fast food advertising across London’s entire public transport network has come into force, with posters for food and drink that are allegedly high in fat, salt and sugar being removed.

Food posters that will begin to be removed from the underground, overground, buses and bus shelters starts from today (25/02/19).

However some adverts for so called unhealthy products could remain on the network for a while as some companies have booked advertising space for long periods.

Transport for London (TfL) has said that all future bookings will be subject to the new policy.

“We’ve already seen large advertisers confirm they will continue to advertise on the TfL network under the new rules – by advertising their products that are not too high in fat, salt and sugar,” a spokesperson for TfL said. 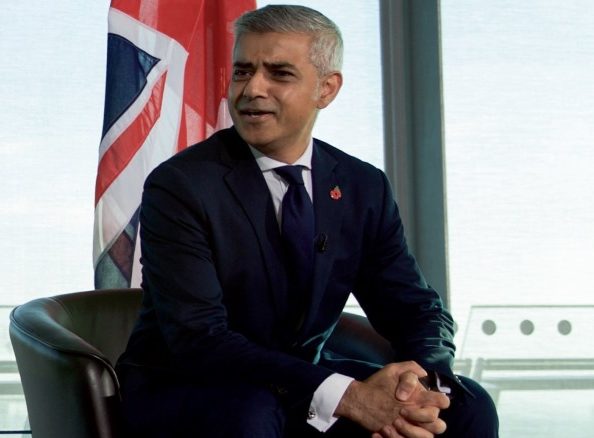 London Mayor Sadiq Khan has previously said that he wanted to tackle the “ticking time bomb” of child obesity in the capital.

However, the Advertising Association has suggested that the ban would have “little impact on the wider societal issues that drive obesity”.

In addition to the buses, tube and train networks run by TfL, so called ‘junk food’ adverts will be banned on roads controlled by TfL, including adverts on roundabouts and at bus stops, taxis, private hire vehicles and Dial-a-Ride River services.

A ban is also in place for trams, the Emirates Air Line cable car and Victoria Coach Station.