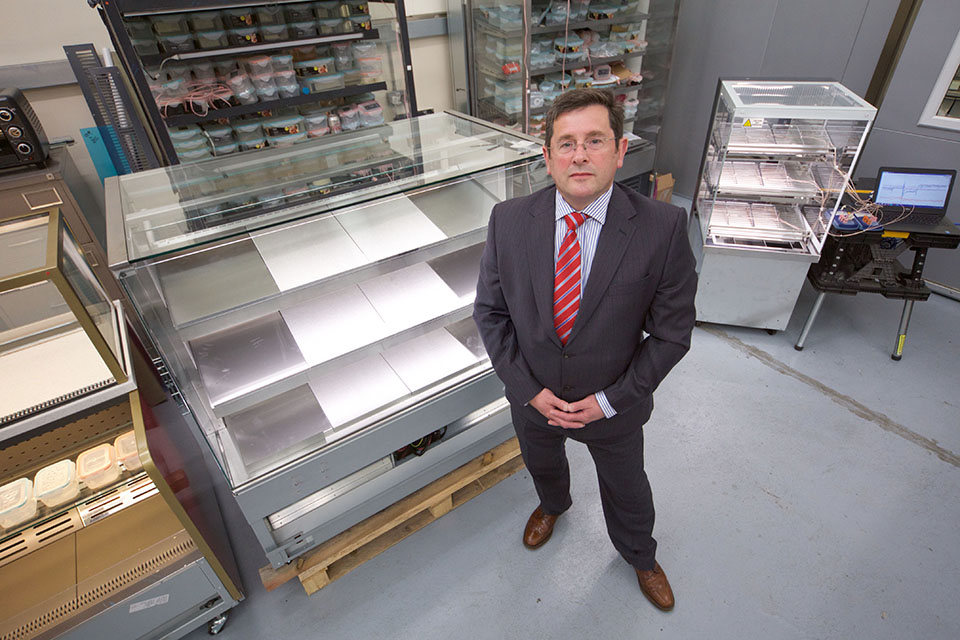 The managing director of one of the UK’s leading food service and retail equipment suppliers, Victor Manufacturing, has been appointed as the new president of the European Federation of Catering Equipment Manufacturers (EFCEM) for the next two years.

Phil Williams has served as vice president of EFCEM for the last two and a half years, and has now taken over the presidency from Drewry Pearson of Marco Beverage Systems Limited based in Ireland, representing the IFSA.

As part of his new role, Phil will be lobbying governments to introduce legislative changes across the food service equipment industry, in order to develop and specify new directives and ensure organisations across worldwide catering markets are collaborating to develop and adhere to the same global standards.

Phil – who is also an elected council member of the Catering Equipment Suppliers’ Association (CESA) – said: “I’m delighted to have been appointed as president of the European Federation of Catering Equipment Manufacturers (EFCEM) – to represent catering suppliers and manufacturers from the UK and Europe on a global scale is a real honour.

“One of my first major roles as president will be to represent EFCEM at the Annual Global Summit in Milan in October 2019. This will provide a fantastic opportunity for national associations from across the world to gather and discuss how we can all work together more closely from similar platforms, with the aim of improving legislation and standards throughout different industries to aid international trading across the various continents – I’m really looking forward the challenges ahead.”