One in three people ‘happy to eat cultured meat’ 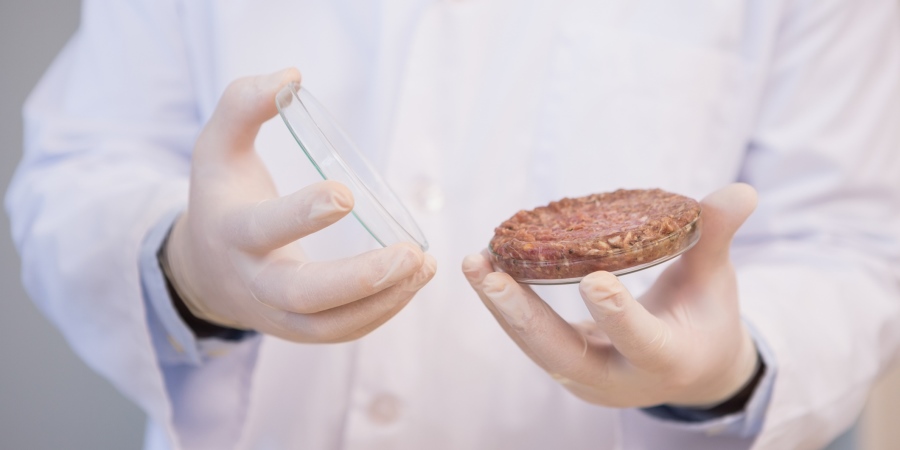 Almost a third of consumers in the UK and USA have reportedly stated they would be happy to eat so-called ‘cultured meat’, indicating potential for companies operating in the industry.

A report, commissioned by Ingredient Communications, has revealed that 29% of UK and US consumers said they would eat lab-grown meat, with 40% of American respondents being more likely to do so than those in the UK, at 18%.

The online survey of 1,000 consumers in the two countries also found that 38% of respondents said they would not try this type of product, with the remaining 33% saying they did not know.

Vegan respondents were revealed as the consumer segment most likely to eat ‘cultured meat’, with 60% stating they would be willing to do so.

People surveyed were told that “‘cultured meat’ was real meat grown from cells in a laboratory and not sourced from animals”.

Richard Clarke, founder and managing director of Ingredient Communications, commented: “People enjoy eating meat, but often feel guilty about related issues such as animal welfare and the impact of farming on the environment.

“Cultured meat addresses those concerns, which is a compelling benefit. Nevertheless, we were surprised by how many respondents expressed a willingness to eat cultured meat.”

He added: “Particularly interesting was the fact that vegans were by some distance more likely to eat cultured meat than any other group. This could be because vegans, perhaps more than any other group, are always on the look-out for new, ethical sources of protein.

This offers interesting potential for companies operating in the embryonic cultured meat industry.”

More details about the findings from this survey, can be found here.