Plenty of opportunity for Kent’s food producers ahead of Brexit 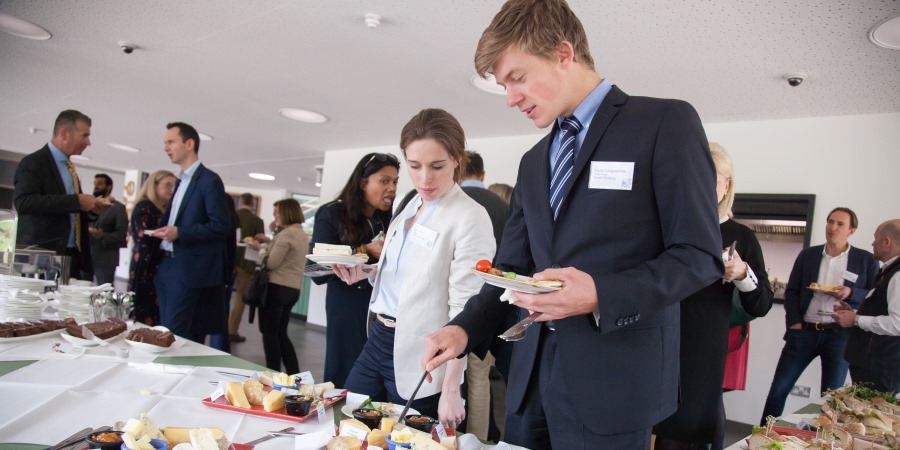 Delegates tasting some of the food that was showcased at the conference.

The Kent Food and Drink Conference 2019 highlighted the opportunity for Kent’s food and drink producers, but cautioned trends in the wider sector may impact on them over the next 12+ months.

According to research presented by Chris Hayward, head of UK business development at Kantar Research, UK supermarket customers are already displaying ‘recessionary tactics’ ahead of Britain leaving the European Union.

Food and drink producers were cautioned of these subtle but shifting changes, to prepare their own businesses for the future.

• Despite the UK not being in recession, some recessionary behaviour is in evidence.
• The environment and social impacts addressing such issues as obesity, waste, one-use plastic.
• Provenance still has great power to influence shopper decision making.
• With changing consumer tastes, food producers need to be thinking now about what products the child of today will grow up with, for example less sugar in traditional food and drink, and how that will reflect their future tastes and food choices of the future.
• Retailers need to give shoppers permission to spend, put more in their shopping basket and offer reasons to come into store.
• Real opportunities are there for new product development by understanding their market – aging population, more people working from home, there are more diabetics now than vegetarians!

Ian Wright, chief executive of the Food & Drink Federation spoke about how thanks to Brexit, they were seeing closer cooperation across the food chain and different food groups in the UK. 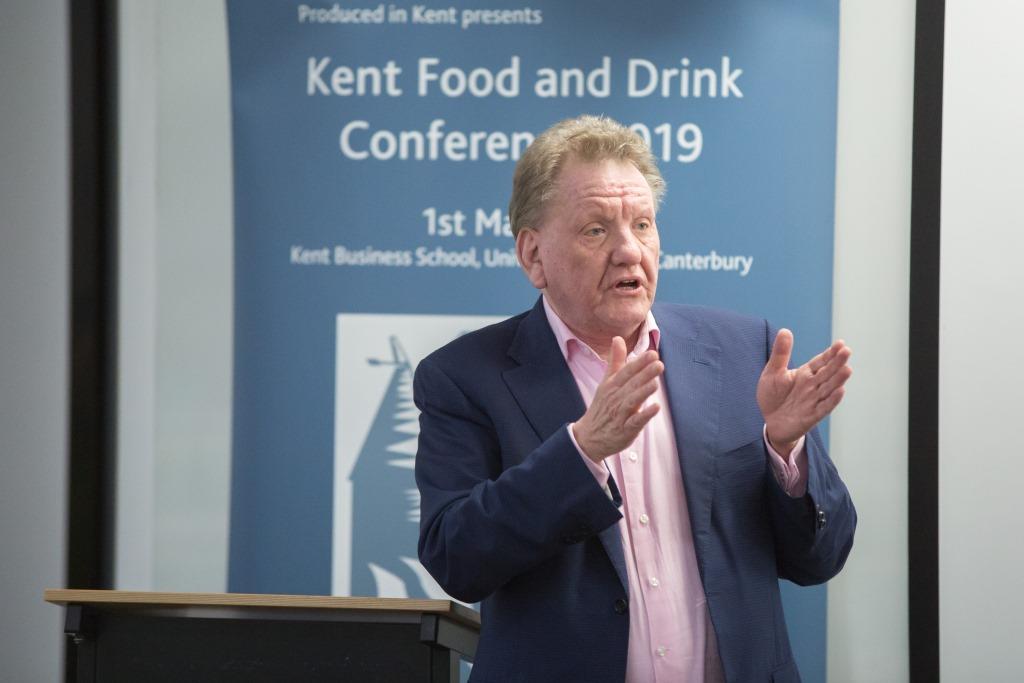 Wright highlighted that until faced with Brexit, the UK hasn’t had a national food and drink strategy since 1940. He went on to say that: “The UK has the most fantastic array of choice, something which we should all treasure and that people love being entrepreneurs in this industry.”

Wright concluded the conference by highlighting the opportunity that are being missed as “95% of R&D tax credits are not taken up by businesses and there is a need by the Government to think about how to incentivise people in the food and drink industry. He noted that “This is the most exciting industry to be in in the UK.”

Other speakers included Economist Chris Hare from HSBC on the wider global economy and whether that is poised for slower growth and Allan Wilkinson, head of Agri Food also at HSBC, who spoke about the shape of things to come in the future, commenting: “There is a vibrant network of infrastructure to assist food businesses in Kent.”