‘Price is not a priority for consumers’ research reveals 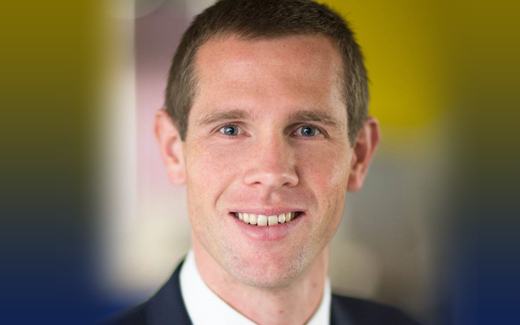 New research from retail consultancy firm Newton indicates that when it comes to choosing a supermarket, price is not a priority for consumers.

It’s reported that supermarkets believe ‘price is the priority’, however Newton’s research shows that only 27% of consumers shop at a store due to the cheap products available there.

Newton’s research shows that convenience is the top priority for consumers, with 47% indicating ease of shopping as their number one priority based on proximity to their home or work.

The report also shows that 33% of consumers are influenced by the quality of the products, while 31% like to find everything they’re looking for under one roof.

Paul Harvey, associate director of Newton, commented: “These findings represent a huge opportunity for the larger retailers to fight back.

“The multiples should focus on promoting their existing differentiators to fully capitalise on the fact that 94% of customers who shop at a discounter still also shop at a multiple.”

Harvey also believes that offering quality products is key to the multiples’ success, as his ‘blind taste tests’ revealed that Aldi and Lidl are behind the ‘Big Four’ – Tesco, Morrisons, Sainsbury’s and Asda.

He added: “Ultimately, it is the customer’s belief that the discounter’s products are of equivalent value and quality to the larger stores that encourages them to shop at both – but the discounters can’t compete with the multiple’s product range and still keep prices.

“In reality, the larger format stores have a far superior range, with closer to 25,000 products at an average multiple vs 1,300 at Aldi.”

Harvey concluded: “There is now a huge opportunity for the multiples to proactively promote the benefits of shopping at their stores.”