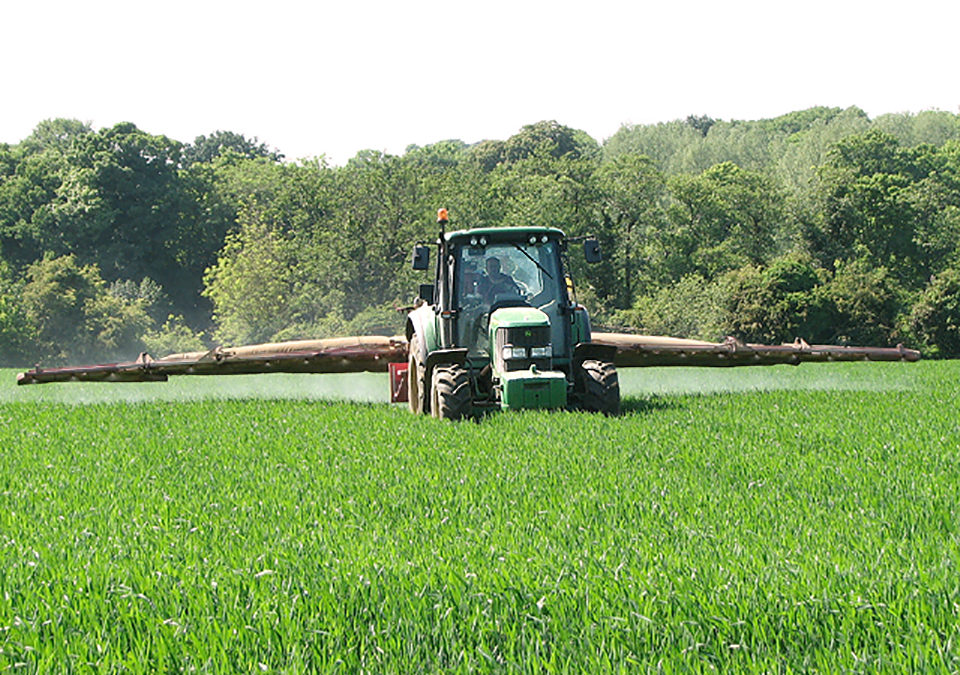 The UK Trade Policy Observatory (UK TPO) is warning that the UK public may face the prospect of watered-down food regulations after Brexit with Parliament having little say .

New analysis by legal experts at the University of Sussex-based UK TPO warns that stringent regulation, which currently restricts some of the more controversial US food produce from UK supermarket shelves, could be stripped away with minimal Parliamentary scrutiny through Statutory Instruments (SIs).

The EU Withdrawal Act 2018 allowed the creation of over 10,000 pages of new legislation to retain EU rules, including on food safety. According to UK TPO some of these provide extensive scope for ministers to make future changes to food safety legislation, notably potentially significant concessions to the US over GM crops and pesticides, in the pursuit of a headline-grabbing trade deal, without the level of scrutiny that primary legislation would provide.

The Observatory says use of SIs would give a UK prime minister determined to overcome opposition to loosening UK food safety legislation a relatively clear path to ratifying a US-UK FTA – particularly as the UK Parliament has a much weaker influence on treaty negotiation in comparison to both the US or EU.

Such a move could prove extremely unpopular with the UK public, with 82 per cent of the UK public favouring retaining high food standards over a US trade agreement, and it warns this could damage future food trade with the EU, which accounts for around 70 per cent of UK food exports.

This risk, say UK TPO legal specialists is most applicable in the event of no deal or in a scenario of a basic free trade agreement (FTA) with the EU. Parliament would have only limited means of opposition through blocking ratification of an FTA or specific SIs.

Dr Emily Lydgate, Senior Lecturer in Environmental Law at the University of Sussex and Fellow of the UK Trade Policy Observatory, said: “In the event of no deal, or a basic EU-UK Free Trade Agreement, the UK Government will be under pressure to make a success of Brexit through new trade agreements.

“The concern is that ministers have extensive scope to make significant food safety concessions in order to reach an agreement with the US potentially in the face of opposition from consumers or food producers who would worry about losing access to the EU market.

“The US has long complained about the EU’s hazard-based approach to banning some pesticides categorically, rather than permitting their residues, and also over the lengthy EU process for approving new genetically modified crops, which the US Trade Representative (USTR) estimates costs US agriculture $2 billion/year.”

Chloe Anthony, a LLM student at the University of Sussex, said: “The real risk is that there are SIs giving ministers a lot of power on controversial policy areas which the US will be pushing very hard to reform.

“Through SIs, UK ministers have the ability to amend, revoke and make regulations on how active ingredients in pesticides are authorised, the maximum residue levels permitted in food and to the GMO application and authorisation process.”