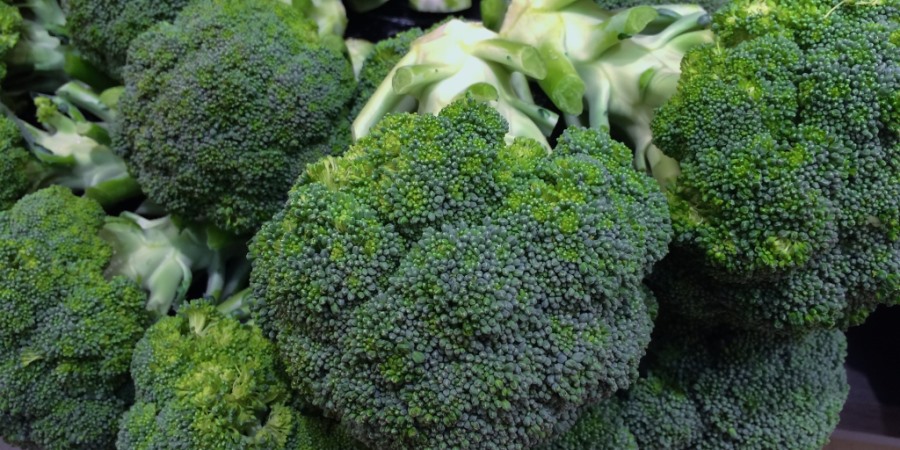 A study suggests that broccoli could prevent colon cancer.

Chemicals produced by vegetables including kale, cabbage and broccoli could help maintain a healthy gut and prevent colon cancer, according to a recent study.

Research conducted by the Francis Crick Institute involved feeding mice a diet rich in indole-3-carbinol (I3C), which is produced when humans digest vegetables.

The evidence from this experience found that the mice’s guts were protected from inflammation and colon cancer after being exposed to the I3C.

I3C when in the diet, can activate a protein called aryl hydrocarbon receptor (AhR) which acts as an environmental sensor which passes signals to the immune cells and epithelial cells in the gut lining to protect animals from inflammatory responses to the trillions of bacteria in the gut.

This study, therefore, strongly suggests that this chemical effect in the human body could prevent inflammation and colon cancer.

The team at the Francis Crick Institute are now hoping to conduct further experiments in organoids made from human gut biopsies and eventually human trials.

Dr. Gitta Stockinger, group leader at the Francis Crick Institute. commented: “A number of epidemiological studies suggested that vegetables may be protective against cancer.

“However, there is very little literature on which vegetables are the most beneficial or why. Now that we’ve demonstrated the mechanistic basis for this in mice, we’re going to investigate these effects in human cells and people. In the meantime, there’s certainly no harm in eating more vegetables!”

Professor Tim Key, Cancer Research UK’s expert on diet and cancer, said: “This study in mice suggests that it’s not just the fibre contained in vegetables like broccoli and cabbage that help reduce the risk of bowel cancer, but also molecules found in these vegetables too. This adds to the evidence that a healthy diet, rich in vegetables, is important.”