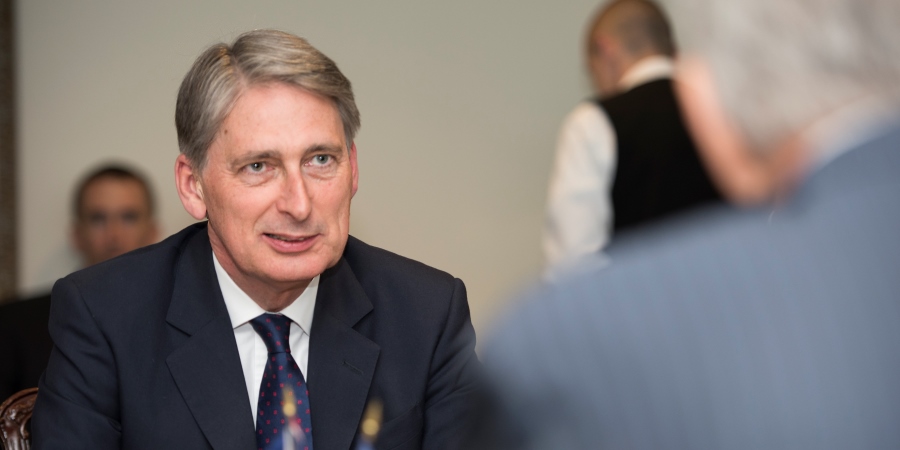 The Chancellor of the Exchequer, Philip Hammond, has delivered the Autumn Budget 2017, which sets aside £3 billion over the next two years to prepare the UK for Brexit.

The Budget also includes a sharp cut to the UK’s growth forecast, along with funding in research and development (R&D) and skills.

Productivity growth has also been slashed by an average of 0.7% a year up to 2023, however, the annual rate of CPI inflation is forecast to drop from a 3% peak towards a 2% target later this year.

In Brexit news, the Chancellor is setting aside £3 billion over the next two years to prepare the UK for every possible scenario as the UK exits the EU.

Crucially for the food industry, the Chancellor announced that the Government “will continue to work with employers on how the apprenticeship levy can be spent so that the levy works effectively and flexibly for industry, and supports productivity across the country”.

The budget has been generally welcomed by the meat and food industry, on the back of the Government’s commitment to provide extra funding both for Brexit and R&D – however, the absence of any specific mention to the food sector has not gone unnoticed. 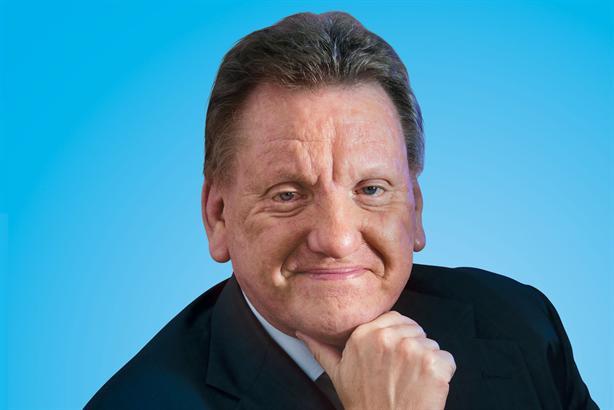 The Food and Drink Federation’s director general, Ian Wright, noted: “We welcome the focus on investment in skills, infrastructure and R&D in the Chancellor’s Budget statement.

“If we are to unlock the productivity potential within UK food and drink manufacturing then boosting skills, innovation and exports will be critical. We hope to see an acknowledgement of the progress of our work to support these priorities in next week’s Industrial Strategy White Paper.” 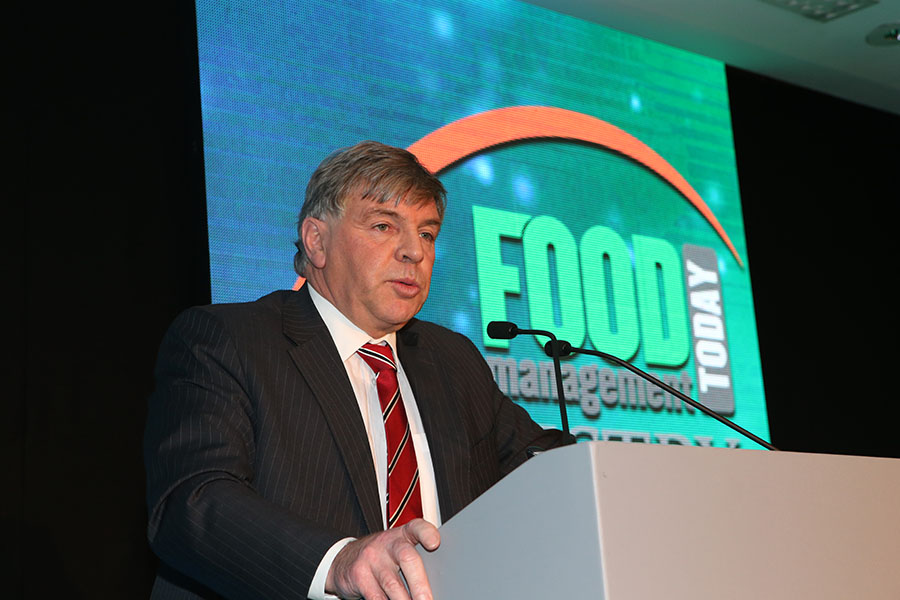 The British Meat Processors Association’s chief executive, Nick Allen, added that the extra £3 billion set aside for Brexit is a sum “greater than the Defra budget and seems to be a significant amount of money”, but raised concerns over the amount.

“On the other hand,” he continued, “when compared to the annual expenditure of government departments such as International development (£11 billion), the Home Office (£10 billion), the Department for Business, Energy & Industrial Strategy (£16.5 billion), this amount does not seem such a lot to achieve one of the biggest international transactions and restructures in history.” 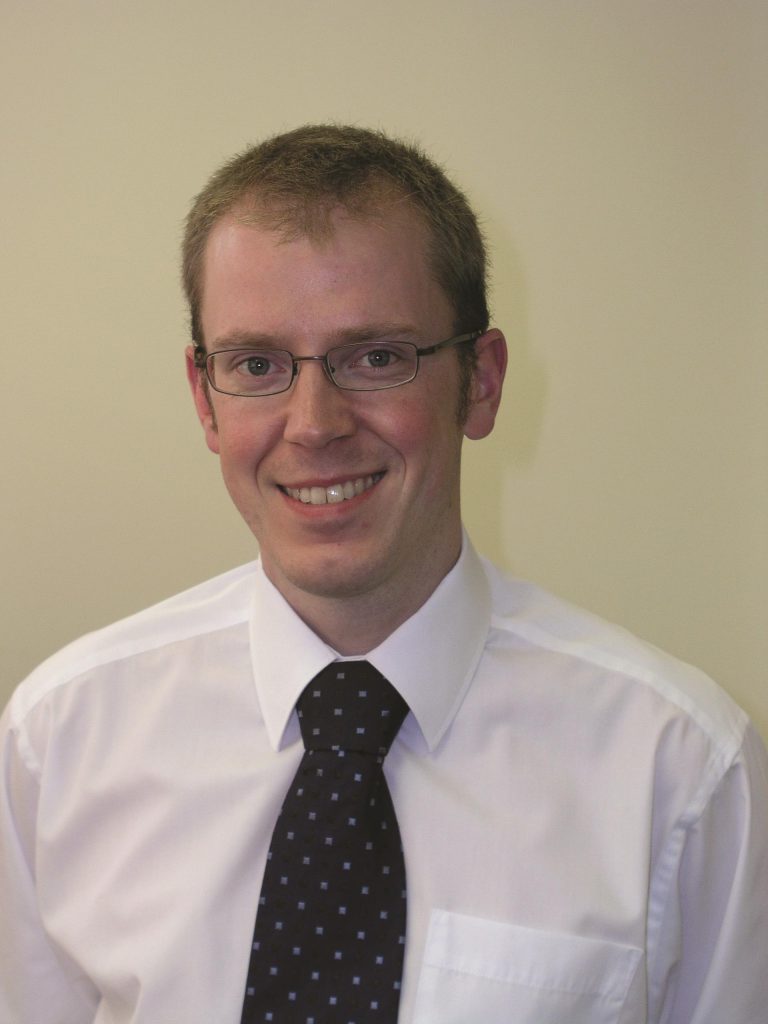 What’s more, the British Poultry Council chief executive, Richard Griffiths, welcomed the “vision for Britain highlighted in the Budget statement”, as well as the “Government’s focus on technological revolution and investments in innovation”.

He added: “We would like to see more Government-backed fiscal incentives for investments in new infrastructure and green technology that will ensure that more British food is available, reduce resource use, lower emissions, boost rural growth, and increase business productivity.

The Chancellor’s commitment to work with businesses and build flexibility into the Apprenticeship Levy will go a long way towards nurturing our talent, promoting the poultry meat sector as a career option, boosting rural employment, and strengthening our economy.” 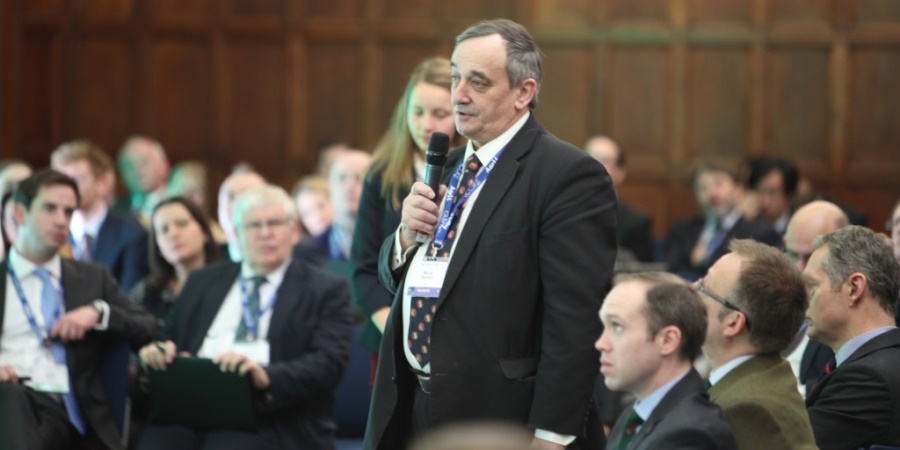 However, the National Farmers’ Union’s (NFU) president, Meurig Raymond, has called on all departments across Government to prioritise the need for the nation’s ability to produce food and care for the countryside.

He stated: “We are disappointed to see no meaningful measures to help prepare farming businesses for life outside the EU in today’s Budget statement. With most of the emphasis on urban growth, there is little in the way of measures to benefit rural communities.

“We do, however, appreciate that this is a fairly stable Budget that does not appear to have any adverse impact on our industry.”